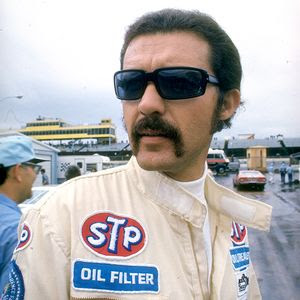 Posted by Daly Planet Editor at 10:54 AM

I'm glad he has a team again. I wish he would find a spot for Kyle to work if he wanted. I know he wouldn't drive again...but I wish those two could work together again...if they wanted. :)

That is good news. I hope that he has control now of his own destiny again. Venture capital can be a two-edged sword.

What great news! So happy for everyone :)

Agree Sam hope there's a way that Kyle can come back if he chooses to.

Anon at 1:43 I would like to see Kyle working with him again also! I hope things work out and they are on the road to winning again.

Kyle knows the sport inside out.

He would be a valuable asset if he got involved in day to day operstions and was spokesman for the RPM teams.

That is a bad-ass mustache. Long live the King!

I too, would love to see Kyle working with The King----and off the air on Speed!