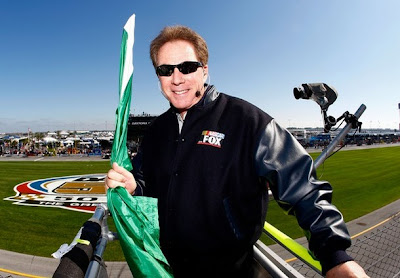 SPEED goes to Daytona on Saturday for a 1PM ET version of NASCAR Preseason Thunder. This is a TV series that has already aired for one week on SPEED and next week will be tagging along with the Charlotte Media Tour.

The shows next week will air at 7:30PM on weekdays and feature Wendy Venturini and Bob Dillner chronicling the writers and journalists as they tour the Concord and Mooresville, NC team shops.

The SPEED Report should have a jam-packed show on Sunday at 7PM ET simply because of the large amount of NASCAR news that has taken place over the past week. Krista Voda and Leigh Diffey will host for SPEED with reports from all over the racing world.

The Showtime cable TV network begins airing the critically acclaimed Ride of Their Lives movie at 7:15PM ET Saturday night. The Showtime version has no commercials and ten additional minutes of never before seen content. Showtime will air the movie in regular rotation, so check the listings for re-airs.

Geoff Bodine continues his support for the US Bobsled Team with his annual TV special at noon ET Sunday on SPEED. NHRA and NASCAR drivers team-up with members of the US Armed Forces for bobsled action to raise money for the national team.

Finally, Monday at 7PM the popular Trackside show returns on SPEED for a week of specials from Daytona. This will be Darrell Waltrip's opportunity to speak out about the current NASCAR issues. He will be joined by Jeff Hammond and Larry McReynolds for these programs that will be hosted by Steve Byrnes.

This will be SPEED's opportunity to help the fans understand what is going on with the sport before ESPN re-enters the picture with that network's NASCAR news show.

TDP will keep things updated during the weekend, please feel free to add your comments about the topics above or scroll down for the other active posts from the week.

To add your comments, just click on the COMMENTS button below and follow the easy instructions. The rules for posting are located on the right side of the main page. Thanks for taking the time to stop by.
Posted by Daly Planet Editor at 11:00 AM 15 comments:

The Chili Bowl is a fun event with hundreds of cars from across the nation. Held in Tulsa, OK at the state fairgrounds, this indoor dirt race used to be a low-key affair but now the word is out. Packed crowds and TV coverage are here to stay. Click here for a direct link to the event's website.

SPEED will broadcast this event after a lot of editing, TDP will keep you updated on the day and time. Thanks to TDP reader Boyd Adams for his hard work over the last several years providing us pictures from the event. Boyd is part of Armadillo Photo Supply, click here for that website.

Click directly on the pics to see them full-size. Right click to save them to your computer. 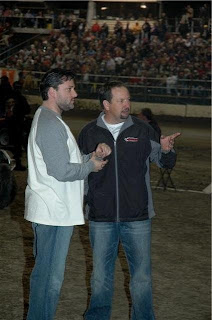 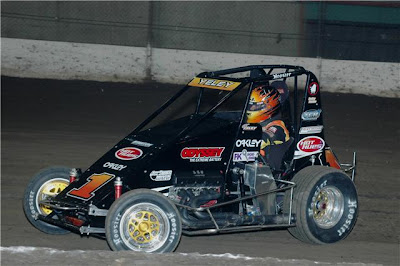 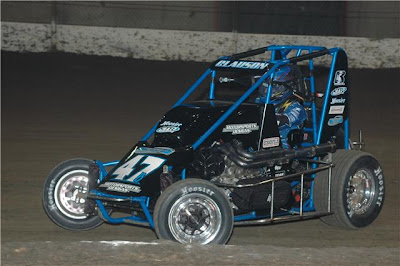 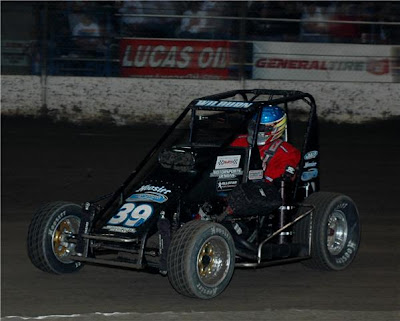 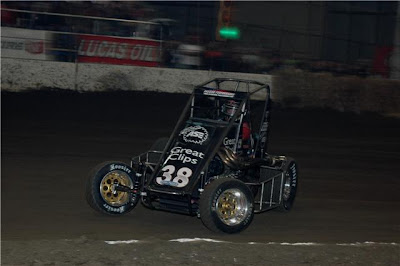 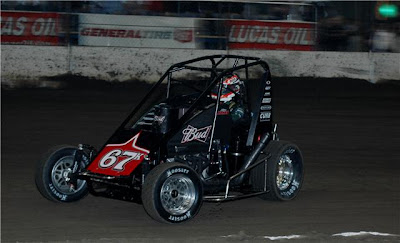 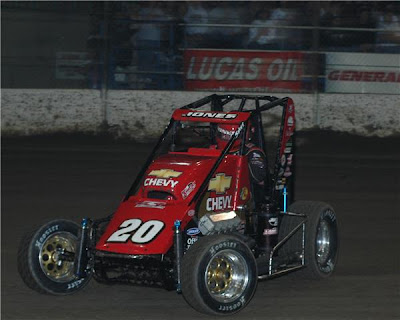 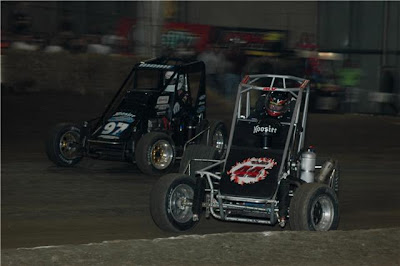 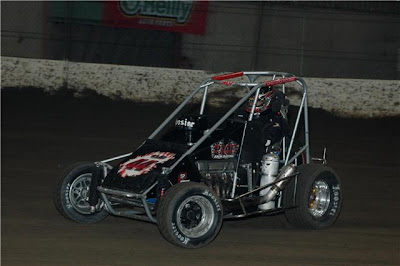 Thanks again to Boyd for his hard work this year. This is the third year he has supplied us with pictures from this event. There will be more pics as the weekend progresses.

The Daly Planet welcomes comments from readers. Just click on the COMMENTS button below and follow the easy instructions. The rules for posting are located on the right side of the main page. Thank you for stopping by.
Posted by Daly Planet Editor at 10:54 AM No comments: