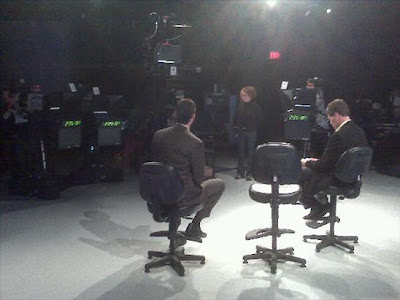 Please feel free to offer your comments on any of the topics mentioned above. To add your opinion, just click on the comments button below. This is a family-friendly website, please keep that in mind when posting. Thank you for taking the time to stop by The Daly Planet.
Posted by Daly Planet Editor at 7:00 AM 19 comments: