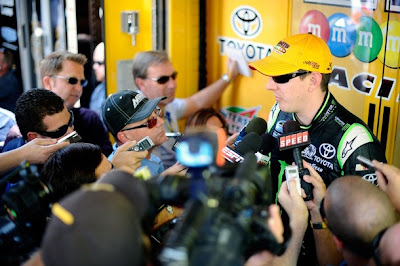 As usual, we chat live on Twitter during the race by using the #TDP1 hashtag for TV comments. We invite you to join us. Comments will be updated on this post during the race and there will be a Race Wrap post after the race for your opinion on the coverage. Thanks as always for dropping by.
Posted by Daly Planet Editor at 4:39 PM 10 comments: 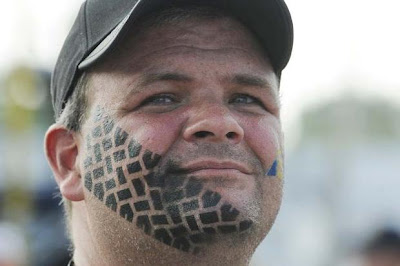 We will be here on Saturday and also on Twitter monitoring the situation. Stop by and drop us a line if there is a problem. Happy to have your opinion on this topic. Comments may be moderated prior to posting.
Posted by Daly Planet Editor at 6:00 AM 27 comments: