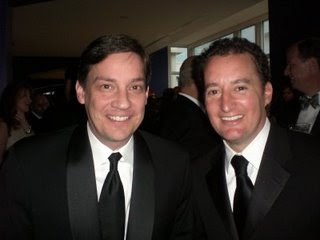 Thank you for taking the time to stop by The Daly Planet.
Posted by Daly Planet Editor at 9:00 AM 19 comments: