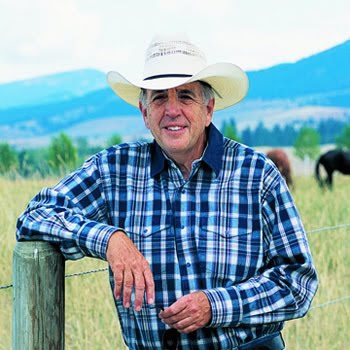 More updates added throughout the day, open for your comments as always.
Posted by Daly Planet Editor at 9:00 AM 35 comments: