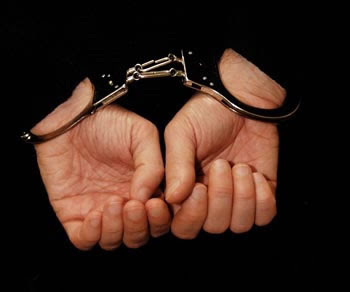 The substantive changes in the NASCAR on FOX telecast of the Daytona 500 were apparent from the start of the pre-race show. Then, the green flag dropped.

FOX impressed for the entire hour before the race as the network unveiled a new infield set that allowed Chris Myers, Jeff Hammond and Darrell Waltrip to leave the sterile confines of the Hollywood Hotel and get out among the fans.

Myers dropped the act he has perfected over the years playing the fool and instead brought his professional TV presence to the program. It made all the difference. Waltrip was not in charge this time and Myers did a tremendously effective job of directing traffic before the race.

As this is the first race of the season, FOX again mixed some features designed to provide an update for casual fans with news and some entertainment. The entertainment is part of the Daytona TV deal. The features worked to remember the history of this race and the anniversary of Dale Earnhardt Sr.'s passing.

This was the most effective and focused NASCAR on FOX pre-race show in four years. Not only for Daytona, but for any race covered by the network. The power of having happy fans shown on national TV at a NASCAR race cannot be underestimated.

Martina McBride delivered a tremendous version of the national anthem and the Thunderbirds on the flyover made it almost perfect. Then, FOX encountered the issue that many believed was going to deeply affect the race this season. Even after attempts by NASCAR, the only way to race was in teams of two and that was the order of the day.

Despite bringing super slo-mo and a thermal imaging cam, FOX was thoroughly handcuffed by the actual racing on the track from the drop of the green flag. The two car drafting partners completely changed the scoring, call of the race and the ability of TV to choose the pictures.

Darrell Waltrip continues to be a powerful presence, but his on-air comments are now often wrapped in personal emotion and contain opinions based on family, friends and politics. Waltrip had a very long week working for SPEED, but to his credit he stayed focused on the endless on-track issues as the saga unfolded.

Mike Joy continues to be a presence in the booth that brings a balance to this team. Once again this year, he allowed the comments of others to be heard in full while filling-in the details and providing the commentary that the sport has come to know so very well.

The FOX production team tried early on to repeat the pattern of in-car cameras and tight shots, but the racing on the track made that impossible. Wideshots were the order of the day, simply to be able to see the two-car groups gaining speed and then passing each other.

The pit reporters were muted, only because tires were not an issue and there were many chances for teams to get fuel. Updates on drivers out of the race were done in a timely fashion and the questions were on target. It was not an easy task to explain to the viewing public exactly what was going on.

As expected, the close of the race was a mess on the track. TV followed the chaos, it was explained as it happened and the final portions of the event were commercial free. We may never really know what FOX had in mind for this event, because the two-car drafting handcuffs were placed on them early and never removed.

After every race we take an opportunity to allow you to offer your comments on the Spint Cup Series telecasts. This is a rather unique post because of the nature of the racing, but here we go. Happy to have your comments on the NASCAR on FOX coverage of the Daytona 500. 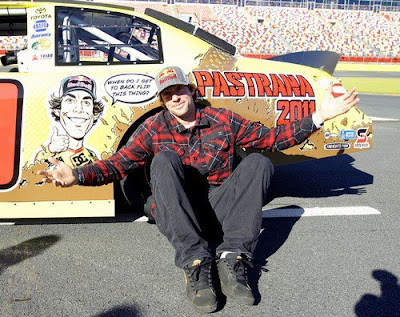 Posted by Daly Planet Editor at 4:00 AM 9 comments: