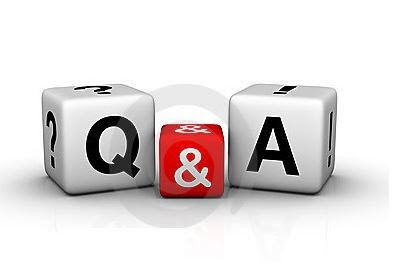 It's getting down to that time of the year. Two more weekends of racing and then the whole thing starts over again before we know it.

As usual, there are lots of questions out there about the NASCAR TV partners and media issues associated with the sport. This is your time to ask them.

Here are some issues that have been asked about this week to start:

The current NASCAR TV contract runs through the end of the 2014 season. Negotiations on a new deal, possibly with new TV partners, will be done in 2012. We should know what TV networks will begin to televise the sport in 2015 by the end of next year.

There are currently no plans for NASCAR on FOX to offer side-by-side commercials or RaceBuddy for the 2012 Sprint Cup Series races.

The suggestion has been given that the Nationwide Series add a RaceBuddy application at NASCAR.com and also stream post-race interviews live from the infield media center. We will keep you posted on that one.

Click on the comments button to ask your questions and we will try to get them answered on Thursday. Thanks for taking the time to stop by.