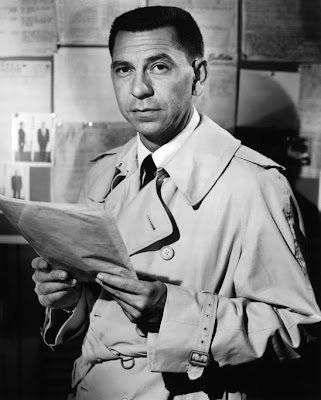 Here are the TV facts and just the facts about the coverage from PIR:

Chris Myers anchored the pre-race show from a new set on the end of pit road. There were no guest on the set and after Darrell Waltrip left for the TV booth, Myers and Jeff Hammond moved into the Hollywood Hotel for the remainder of the race. This duo appeared several times during the race as accidents and a red flag paused the action.

Mike Joy called the race from the TV booth with Waltrip and Larry McReynolds alongside. These three appeared on-camera from the roof of the PIR tower prior to the race and then moved inside for the remainder of the telecast.

Steve Byrnes, Krista Voda, Dick Berggren and Matt Yocum were the pit road reporters. Several accidents in the event resulted in garage interviews. Pit stops involving damaged cars that had returned to the track kept this group busy for the entire event.

FOX experienced no weather delays and the telecast featured significant sponsorship from Subway. That appeared in the form of large logos before select race graphics. After the big accident, the field settled down into a rhythm that limited the passing.

A late restart allowed for some racing to develop and the Kyle Busch vs. Jeff Gordon story to emerge. Mike Joy called the run to the finish without interruption. The director chose to show only the winning car cross the finish line on TV and then follow the celebration. No other cars were shown finishing the race.

FOX interviewed the top five drivers in the post-race show, reviewed the entire field finishing order and then the season points. The telecast left the air at 6:50PM ET, running 20 minutes past the scheduled off time.

We are providing this post with only facts and without opinion so you will be able to post your comments about the FOX coverage without being influenced. We would like your opinion of the total telecast. We are looking for the good, the bad and what you would suggest could be changed as the season moves on.

Thank you for taking the time to stop by, we do this for every Sprint Cup Series race once the live telecast is over. As always, this is a family-friendly website so please keep that in mind when posting.