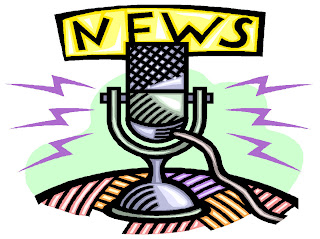 Check back with us on Wednesday morning when we will open this post for comments and add the news updates as they come in to TDP. Thanks!
Posted by Daly Planet Editor at 12:05 AM 17 comments: