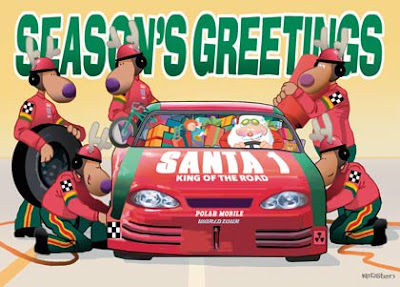 This is the traditional holiday break and any TV news should be announced after the new year. Thanks for patronizing this site since 2007. It's been an interesting experience. Have a happy and safe holiday season.
Posted by Daly Planet Editor at 8:02 AM 26 comments: