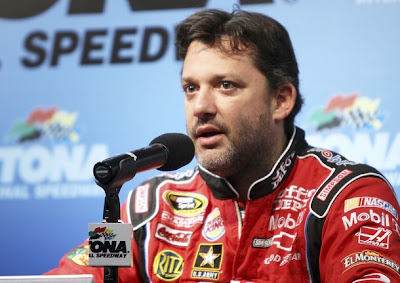 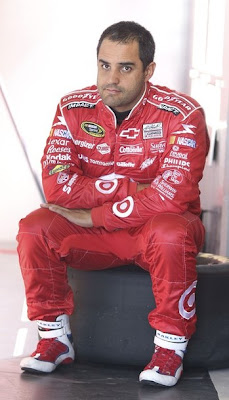 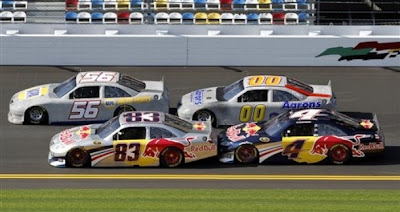 Day one of SPEED.com and other websites streaming practice from Daytona is done and reviews are positive. Basically, SPEED produced the kind of coverage we have come to expect from the TV side of the sport. It was professional, candid and focused.

Before we ask for your opinion, here are some personal observations. I wish there was a new music package for the network's coverage, this one is rather tired. SPEED's info bar at the top of the screen again worked just fine with cameras framed around the graphics package. It was nice to see Daytona once again, but scenic shots of the area might help with new fans who are watching the sport for the first time due to the online coverage.

SPEED is quietly leading the way in social media with several of the announcers taking questions directly from fans on Twitter and answering them on the webcast. In addition, some announcers interacted on Twitter directly with fans and media members.

The social media agenda built around the testing and the online coverage showed the power of the Internet where NASCAR is concerned. Several drivers were tweeting directly from their cars and team PR folks were updating constantly during the day. Finally, the good old media members were playing a key role in passing information along on Twitter all day long.

Email complaints included folks with iPads saying the streaming would not work. In addition, I was unable to open the actual streaming on my EVO phone on the SPEED.com website. I would be interested to know how you watched the coverage and what you thought of the entire presentation.

Please click on the comments button below to add your opinion. This is a family-friendly website, please keep that in mind when posting. Thank you for taking the time to stop by The Daly Planet.