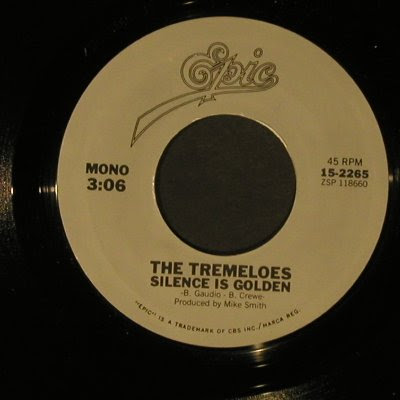 The off-season has been strangely quiet on the NASCAR TV front. As if we needed a reminder, both the Sprint Cup and Nationwide Series struggled on TV. The trucks again escaped that fate, content with a smaller package on SPEED that continued to return consistent ratings.

In the past, ESPN has announced changes in on-air talent shortly after the final race of the season in Homestead. This year, there was silence. For those who believed the new president of FOX Sports, Eric Shanks, might change some faces in the NASCAR on FOX line-up, he has not even addressed that topic.

So, it looks like FOX opens Daytona with Darrell Waltrip doing double-duty in the Hollywood Hotel and then the broadcast booth. Chris Myers has wrapped his first season of Inside NASCAR for Showtime and he is set to return as the NASCAR on FOX host.

Jeff Hammond has been a consistent presence for SPEED on Race Hub, the studio news and interview show. With that series returning on January 24 with host Steve Byrnes, fans should have several weeks of seeing Hammond before Speedweek rolls around.

Byrnes is intending to pull his own double-duty early in the year. He will host Race Hub Monday through Thursday, then travel to the FOX Sprint Cup Series weekends and return to his role as a pit reporter. SPEED has yet to announce if Byrnes will also work any practice or qualifying sessions. Krista Voda, John Roberts and Mike Joy filled that role once Byrnes left last season.

That puts Mike Joy back in the booth with Waltrip and Larry McReynolds. Voda, Byrnes, Matt Yocum and Dick Berggren are the pit road gang while Myers and Hammond man the Hollywood Hotel.

On the Nationwide side, ESPN seems set to return Marty Reid to his play-by-play role with Dale Jarrett and Andy Petree alongside. Allen Bestwick, Brad Daugherty and Rusty Wallace should man the Infield Pit Studio. Jamie Little, Dr. Jerry Punch, Vince Welch and Dave Burns are the pit road reporters.

The unknown in the ESPN equation is Ray Evernham. If he has made up his mind whether or not to return to TV in 2011, he has not passed it along. Evernham was said to finally be free of his legal ties to RPM and was mulling his future.

The truck series on SPEED also appears to have no changes. Rick Allen, Phil Parsons and Michael Waltrip are the team in the booth while Adam Alexander and Ray Dunlap report from pit road. Krista Voda is the pre-race host.

While SPEED has committed to the January test at Daytona, the network has still not released the talent line-up or the specifics of the planned mix of TV and rumored online streaming coverage. In the past, these shows have consisted of recaps after the fact because no TV production trucks were on-site to cover the track. It should be interesting to see what SPEED can do this season, especially with streaming coverage.

Behind the scenes, veteran Charlotte Observer reporter Jim Utter passed along that he was told James "Shifty" Shiftan will step into the ESPN race producer role vacated with the removal of Neil Goldberg last season. Shiftan took a leave of absence from NASCAR last year, leaving Coordinating Producer Jill Fredrickson to produce the final races.

So, as we make the turn and head once again into another NASCAR season it's very quiet in the TV world. It might just be that the NASCAR TV partners are trying to let the memories of 2010 slip away before turning their attention to the new Daytona pavement. Sometimes in TV land, silence really is golden.