Thank You For Two Seasons Of TV Conversation 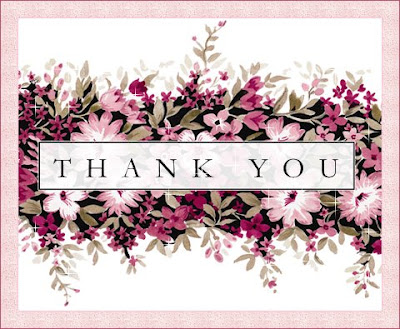 The Daly Planet is ending operations on Wednesday, February 4th. This was an online project originally created to watch the new NASCAR TV partners get through their first season back in 2007. There were certainly some memorable moments that year.

We decided to continue for year two and the story was tremendous growth through fan interaction and the cooperation of those same TV partners. Thanks to ESPN, Turner and SPEED for all the help and information.

Assistance also came from the NASCAR PR staff and many media members. Finally, thanks to those individuals who helped with editing and website duties.

Priorities are rapidly changing in the world right now. This includes professional sports from top-to-bottom. NASCAR is deeply affected and talking about the pros and cons of TV broadcasts suddenly has much less meaning.

The NASCAR TV topics that we hotly debated last season now seem to pale in comparison to the reality around us. The time that I used to work on this Internet project now must be allocated for other activities. Such is life.

The Daly Planet published over 1400 original columns in two years and had over 4 million pageviews in 2008 alone. The archives will remain online for reference and the site email will remain active as the contact point after this final post.

Many thanks to the NASCAR fans who voiced their opinions and started some great conversations about topics perhaps not discussed by many other websites. It has been a great experience and one that I will treasure for a very long time.

So, for the final time...thanks for stopping by!

The Daly Planet welcomes comments from readers. Just click on the COMMENTS button below.
Posted by Daly Planet Editor at 10:00 AM 170 comments: