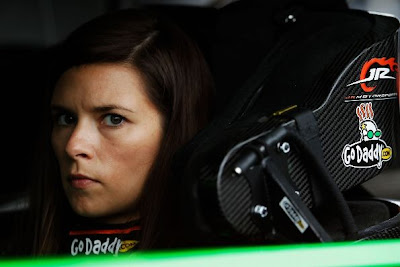 We invite your opinion on the race telecast and broadcasters. Comments may be moderated prior to posting.
Posted by Daly Planet Editor at 10:00 AM 16 comments: