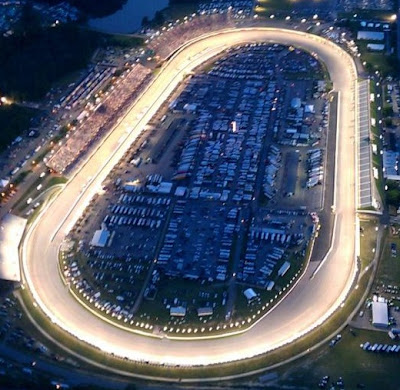 There will be a post up immediately after the race for your long form comments. We appreciate you taking the time to stop by and hope to see you on Twitter tonight!
Posted by Daly Planet Editor at 5:29 PM 19 comments: