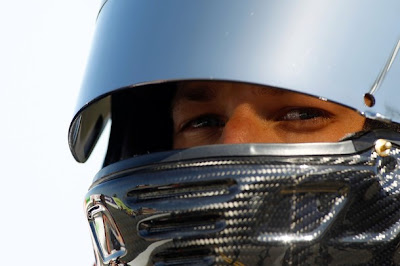 It's been a very long year for the Nationwide Series. While young drivers have come and gone, it's been a show that primarily featured Sprint Cup Series drivers dominating the races. NASCAR says that is about to change.

Homestead will be the final race for the current NNS cars. All of them head off to ARCA and other series after this event. The new NNS cars will run the full season in 2011 and that is a very positive change.

ESPN2 will start with NASCAR Countdown. Allen Bestwick has a full house with Rusty Wallace, Brad Daugherty and Ray Evernham. Wallace has just announced a new driver and sponsor for his NNS team next season. Evernham made news today by confirming he has no deal in place with ESPN for 2011 and is evaluating his options.

Although the series championship has been clinched by Brad Keselowski, pictured above, there are lots of storyline for the pre-race show to discuss. From Danica Patrick finishing her first season to potential paybacks in this race, there is no shortage of topics on the table.

Marty Reid, Dale Jarrett and Andy Petree call the race. Tim Brewer is in the Tech Garage. On pit road are Dr. Jerry Punch, Jamie Little, Vince Welch and Dave Burns. This is the same team that has been prepping for the big Sprint Cup Series telecast on Sunday. Today's event should show just how much energy was focused on the Nationwide Series this weekend.

Homestead is a wide track with great camera angles. The aerial shot is great, the low angle speed shots work well to relay the speed and it's easy to do good TV. The ESPN director has been working in a format dominated by tight shots and in-car cameras for the entire season. The results have been lower ratings, bad reviews and no fans.

Despite TDP encouraging change in these tough times, ESPN has simply stuck with the same formula. Same announcers, same pictures and same results. Hopefully, Homestead will provide some good racing and encourage the TV team to back out and finally show the fans at home what is going on in the field.

This post will serve to host your comments on the ESPN2 coverage of the Nationwide Series race from Homestead. To add your opinion, just click on the comments button below. This is a family-friendly website, please keep that in mind when posting.

Thanks for taking the time to stop by for this final NNS race of 2011! 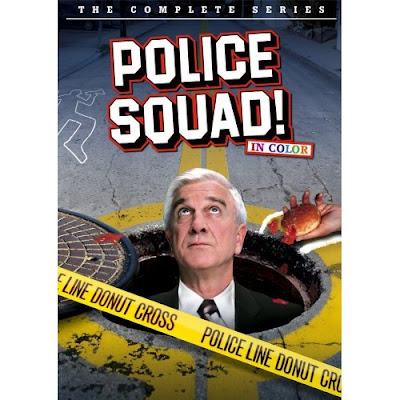 Note: We will be live blogging the Nationwide Series race Saturday afternoon. Join us for TV talk!

Here's a rundown of the next week:

New columns every day during the off-season. Stay with us.

Posted by Daly Planet Editor at 12:23 AM