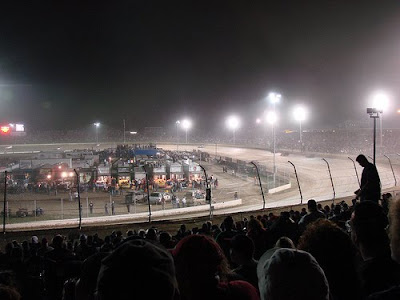 If you watched this event, how about some comments. What would you like to see added to the program in the future and how did you enjoy it? To add your opinion, just click on the comments button below. This is a family-friendly website, please keep that in mind when posting. Thanks for taking the time to stop by The Daly Planet.
Posted by Daly Planet Editor at 7:00 AM 21 comments: